The Common Language Runtime (CLR) is basically an application that manages the execution of .NET programs.
It's made by Microsoft as a solution of following problems that existed in the software development world in early days.

One of the biggest problems that CLR solved was that when a code was compiled it could only run on the same platform. For example, let's say developer wrote C/C++ app and compiles it. The compiler translates that code to Native Code of the machine on which it was running. That means compiled code can run only on the machine with the same architecture. You can only imagine that this kind of limitation can't exist in today's world - we have already on the home machines with different CPU's and operating systems.

Back in a days when Microsoft was designing C#, they took inspiration from Java world. In Java, when the code is compiled, it's not compiled into Native Code - instead, it's compiled to Bytecode.
Microsoft applied same logic on C#. 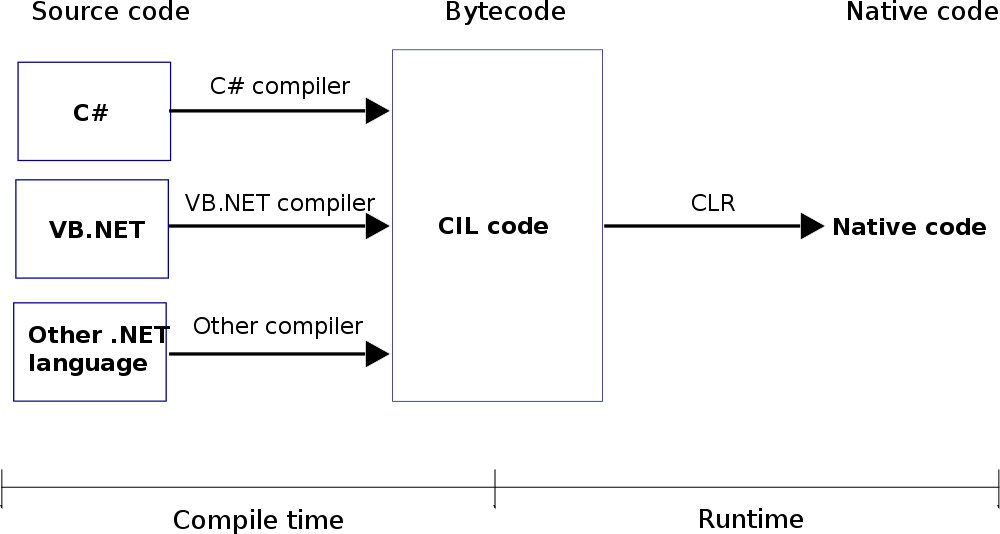 Now when C# code is compiled it's actually translated to CIL code (Common Intermediate Language). This way, it's independent of the machine on which it's compiled.
Problem is, that CPU doesn't understand this code and some so-called translator is required. This is the place, where CLR comes in and translates CIL to Native Code. This process is called Just-in-time Compilation (JIT). Whenever code is compiled via this technique, it can run on the machine with the different architecture (as long as machine have CLR).

Other benefits this runtime provides: